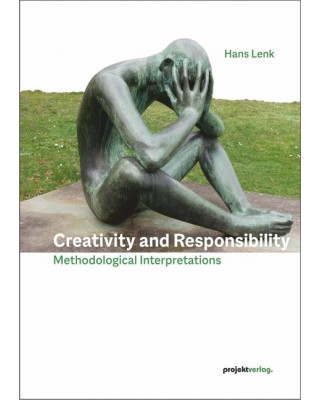 In this volume, some main areas and tasks are outlined that may turn out to be important for a pragmatic philosophy of our society under the headlines of creativity and responsibility. The twentieth century turned out to be one of the most dynamic and at the same time most dreadful centuries on our now overcrowded world. European nationalism led to wars and international political developments of an extremely dynamic and far reaching character. The development and dropping of atomic bombs climaxing in 1945 required after World War II the necessity of rather new approaches to pragmatic ethics, international laws, political cooperation between states, e.g. in the form of the then founded United Nations. Questions of responsibility in science, technology, but also in industry led to respective philosophical approaches of applied moral philosophy and ethics. In all these areas the necessity of a thorough methodological critique arose regarding practice-oriented positions in theoretical and practical philosophy, even in science proper, or ethics and public life. A methodology of scheme-interpretation, by using so-called schemeinterpretative constructs, plays a decisive role everywhere in all-to-day life as also in the sciences. This is true both for the models in the natural and social sciences. Especially some general social entities like values or money, all institutions, cultures and works of creative arts are indeed interpretation-laden constructs and thus quasi artificial products, yet of important societal impact. There is no cultural creation without schematic interpretation! And vice versa! The same holds for extant varieties of responsibilities, Human Rights and communication as well as a practical ethics of humanity and public life.