The women and the schools of Reggio Emilia - Part 1 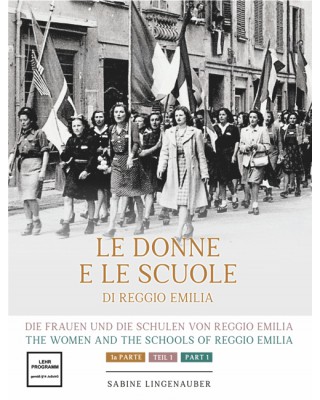 The women and the schools of Reggio Emilia - Part 1

From 1943 to 1973, hundreds of women in Reggio Emilia struggled collectively for day nurseries and nursery schools. They did so as partisans, activists, and politicians, together with male and female citizens. Women activists of various generations were united by values, goals, and friendships. Some protagonists continued the struggle as municipal, provincial, and regional councillors, or as members of the national parliament. In this way they continued the work of the “Women’s Defence Groups” (GDD) and the “Union of Italian Women” (UDI). These women translated their values into decisions and actions, thus helping the establishment and spread of day nurseries and nursery schools in Reggio Emilia: Ione Bartoli, Eletta Bertani, Giacomina Castagnetti, Loretta Giaroni, Lidia Greci, Marta Lusuardi, Carla Nironi.