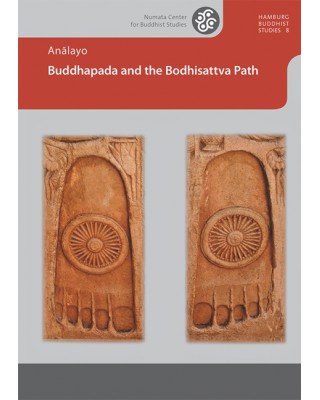 Building on his ground-breaking The Genesis of the Bodhisattva Ideal, with the present monograph Bhikkhu Anālayo approaches a closely related topic from the perspective of the bodily dimension as evident in the thirty-two marks with which, according to tradition, the Buddha was endowed. The study begins by proposing that a cross-fertilization between text and art has influenced the conception of one of these marks, namely the wheel-marks on the soles of the Buddha’s feet. By way of a comparative study of the early discourses, Anālayo proceeds to show how the thirty-two marks – initially nearly imperceptible features – came to be more clearly visible and acquired salvific power. Eventually, he argues, these turned into a psychosomatic chart for the bodhisattva path and thereby set a precedent for the prediction (commonplace in later Buddhist doctrine) that assures an aspiring bodhisattva of becoming a Buddha in the future.